Capital Kay is a narrative driven platformer that uses typed words to command the main character, Capital Kay. Kay is a private detective who gets dragged into a thrilling whirlwind of a story by a damsel in distress, with plenty of twists and turns along the way.

It is a fully featured game based off the Platexty prototype in the Unity3D section, using Chevy Ray Johnston’s FlashPunk library and Matt Thorson’s Ogmo Editor. I created all the content in the game bar the music, which was masterfully created by Jack Fletcher, my brother. The game features 21 levels with a variety of game mechanics, including special escape levels where the level is literally falling down around you. It includes a robust cutscene system with plenty of story exposition, which is all easily skippable for players that want to. It also features a medal system for getting the fastest times on each level that could easily be converted to or used as part of an online leaderboard system if needed.

The game was designed with both casual players and enthusiasts in mind, with a ramping difficulty level, simple tutorials and with help available at any time through the question mark in the top right. There is a sleek, professional menu system that is very responsive and allows players to get to playing the game very quickly. 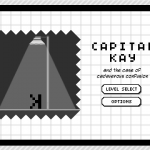 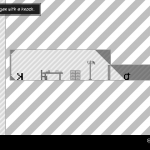 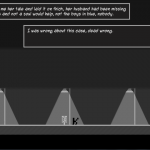 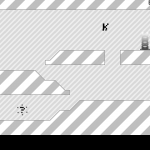 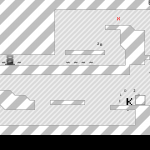 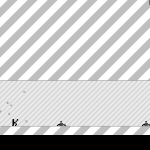 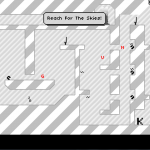 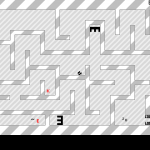 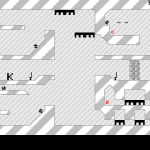 There is currently no public link available as I am preparing it for sale on FlashGameLicense. If you are interested in hiring me please contact me for a link. As of 30/01/2012 the very end sequence is not complete but will be completed shortly, the rest of the game is fully playable including the end level.

Doppelgänger Conflict Online is an extension of my original Advance Wars Clone, with the client side ported to Flash and the server side ported to C#, using the PlayerIO managed networking library and distributed server hosting. It attempts to emulate as faithfully as humanly possible the original Advance Wars for the Gameboy Advance, while allowing players to play (exclusively, there is no single player) against each other online.

In its’ current state it has a workable menu system for logging in/registering, creating games and joining other games, as well as talking to each other when in lobbies; full unit map movement including animations and turn changes; full battle animations that faithfully recreate the original’s; and a very full featured GUI system with the same effects and functions as the original game.

The rest of the game is by and large implemented on the server side but does not have a clientside representation, so the game may have issues when one side defeats all the other side’s units and there are obvious features missing such as building captures, unit production, weather effects and CO effects.

Here is a video showing everything off. 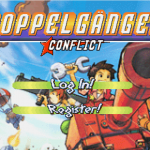 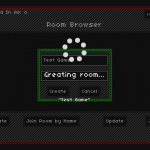 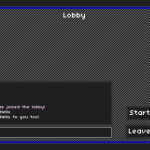 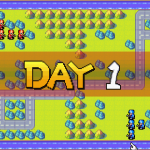 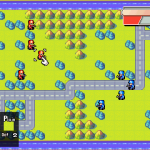 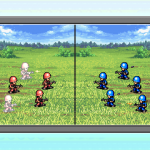 (Web Single) (Web Side By Side)

There are two guest accounts already setup if you do not want to register: guest1/guest2 and guest2/guest2

Currently the only available map is called: testmap

A 3D proof of concept of flat shading based rendering engine for flash that could be used to reproduce the effects of early 3D games, in the vein of ‘I, Robot’ and ‘Carrier Command’. It’s not a proper game yet, but it demonstrates functionality for rendering, importing models with colour information, point based and directional lighting, palettisation effects, oriented bounding box collision and a keyframe based animation system. It uses a number of techniques to improve rendering speed such as using haXe based pixel blitting and depth buffers that use flash’s hidden fast memory allocator, which result in the fillrate constrained renderer being considerably faster. It’s somewhat based off Chevy Ray Johnston’s flashpunk library, although at this point it’s only using the utility classes and basic structure. 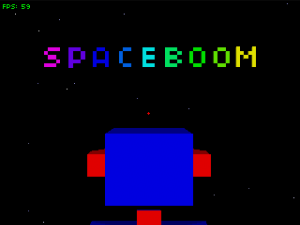 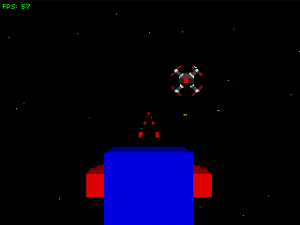 Super Scoreboard Ex2+ is a plugin for the XSplit video streaming application that allows the user to easily overlay player and score information onto an existing scene, with a number of customisation and convenience features to improve the usability and function of XSplit as a whole.

The plugin not has the following features: 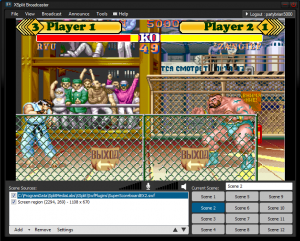 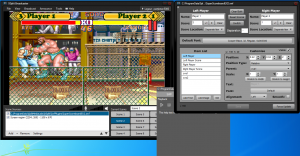 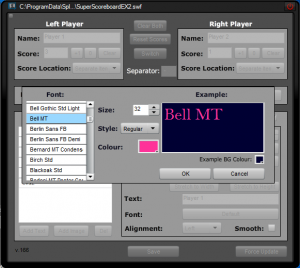 This is a plugin for the XSplit video streaming program that uses an API key supplied by the user (each challonge user is given one), to retrieve tournament bracket data from the Challonge tournament bracket generator. It uses the HTTP API via flash’s URLRequest features and updates as the tournament progresses. It displays the data using XML based themes that allow the user to theme their graphics and fonts to the games being played, included are themes for Street Fighter 3: 3rd Strike, Capcom VS SNK 2, Street Fighter Alpha 2 and Darkstalkers 3: Vampire Savior. It’s currently only intended for games with only two players, but could easily be adapted later. Currently the control is done visually on the plugin itself but this will be offloaded to a side control panel that will not be visible to the end user. Uses flashpunk for graphic rendering but has been modified to render with a clear background, also uses Flash CS4 menus for the settings. 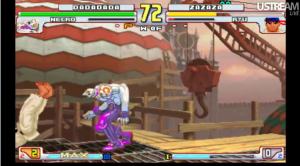 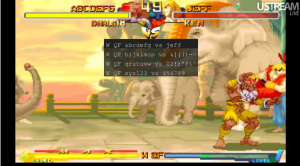 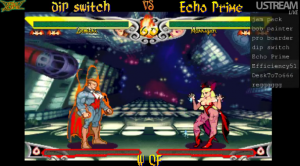 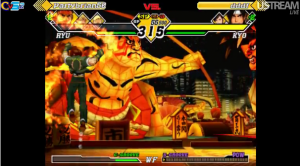